What's on your mind?

Hello, my name is Jonathan. I am a former manager at thesportstacker Inc, which dissolved shortly after the allegations against thesportstacker in May 2021. I am writing this letter to the GoAnipedia admins and managers that my former boss, thesportstacker, is unhappy of his pages still being on this wiki following the removal of his main page. He has told me to tell you guys that he is requesting removal of everything related to him from this wiki page, as he feels he does not deserve them for the actions he did in the past. Here are the pages (or files) he is requesting to be removed:

I am currently in the process of renaming the Anoemoush Shporshtacke file and name to remove affiliation with thesportstacker, and hope to have it done very soon.

How the Hell is the Go!Animate movie even real?

I would like to tell you that cyan did not join youtube in January,1792,because youtube was founded in 2005 and not 1792,he was also born in 1957,that is not his birth date,his birthday is actully 2003,i also had to fix january to august where he was born - Ketnet(aka Ketnet OP12)

So we decided to do CE1TT so here’s the troublemakers….

You can notice there is 2 Floating High School Ships and S.S Britannic (1875) Entering Go!City Port.

This is Peyton Vinci Here to be gets Grounded at reason with Kristin, William, Eli, Alice, Mrs Reid, Gregory, and Lora, Mark, Irene Carter Logan Huff, and Brandon Duffey

I was trying to use chromium, but it doesn't work and needs an extension to get wrapper offline and other lvm clones working and ruffle doesn't work.

Isn’t there another way for me to have GoAnimate and maybe without paying? Even though it’s kind of gone? I know there’s websites like Wrapper Offline and stuff, but I am skeptical about these websites bring safe for me to use. 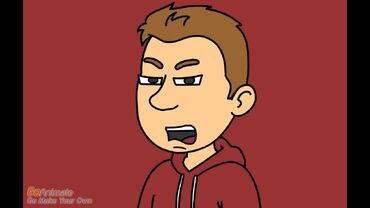 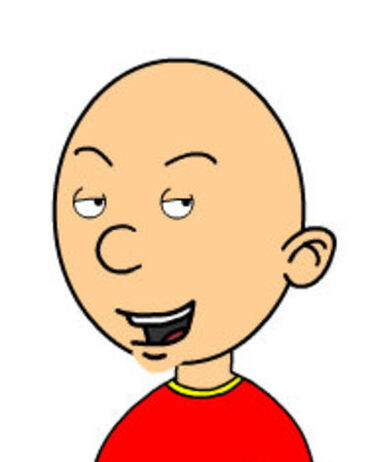 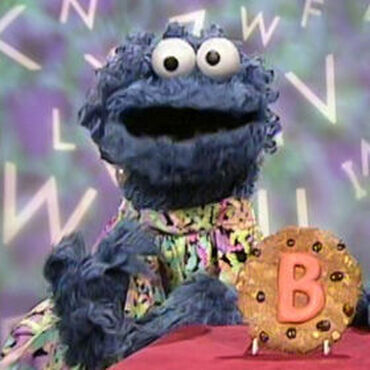 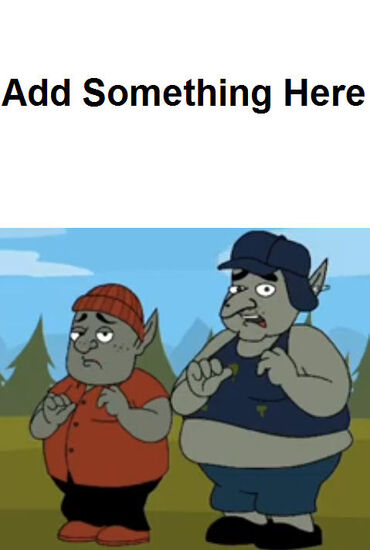 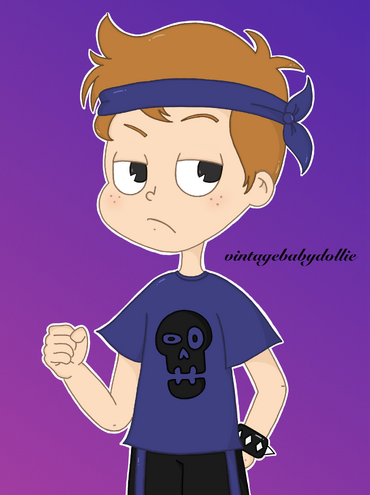 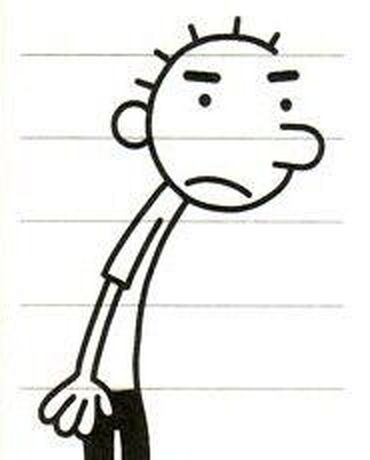 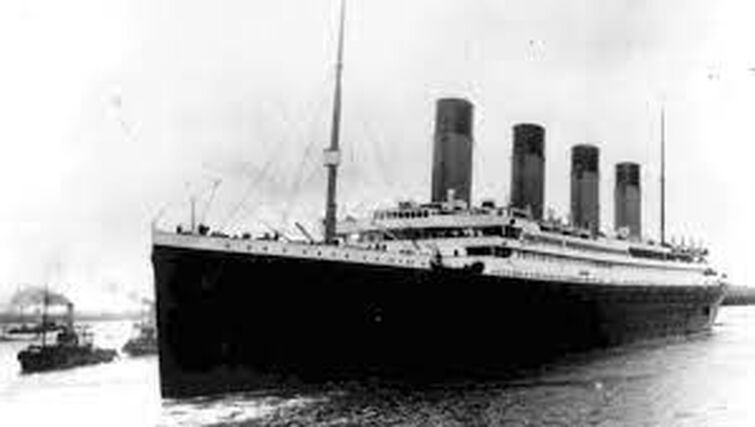 So i decided to do smile away school so here’s the troublemakers…. 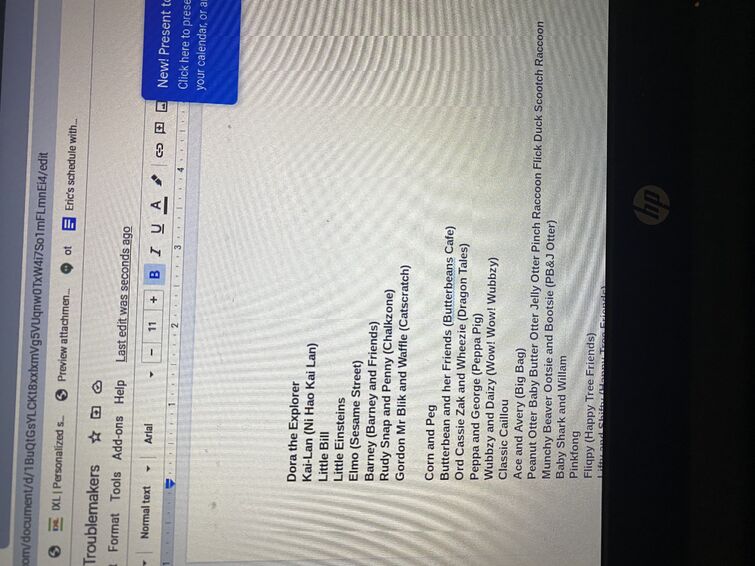 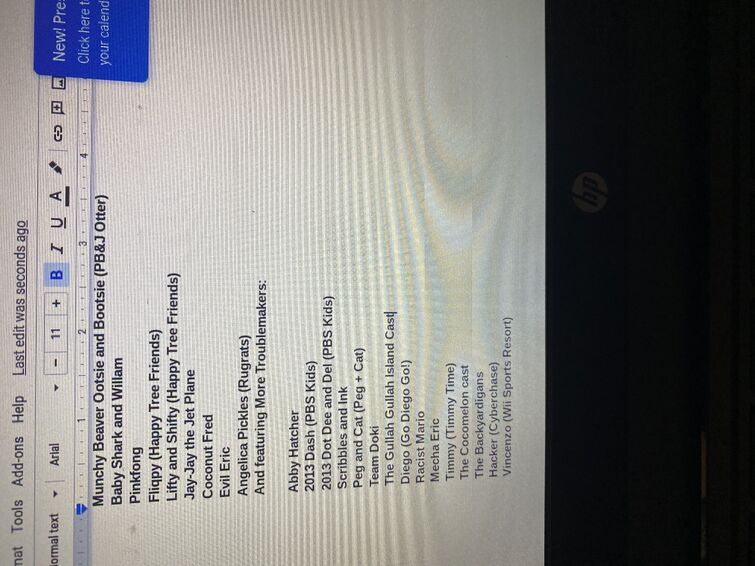 Since I made a post “In Regards of the Couple (Eric “LouieLouie95” and Ericina) a few weeks ago, I decided to make another “In Regards” post, but this time regarding Ericina.

So over the past few months, I was a bit annoyed when some users like GoMultiverseLegacy394, JediFunEditor5/MegaVersalFanatic373, Caroline0204, NathanWin7587/NathanSaturnBoi, TigerBoy9566, Ethan Genfand, VittoriotheVyonder2003 (No offence to them) were hating on Ericina as well as LouieLouie95, their couple and his content for no reason which I found out that since January 22nd 2020 that this has been happening. I know Ericina has been bad, but now is the time to stop labelling Ericina as the worst character and to stop lecturing LouieLouie95 and his content, so we can go back to labelling Ericina as the best character (now that I am restarting my plan on making GoAnimate Videos and having my GoAnimate videos focus on LouieLouie95, TheJoJuan4444, Adult Mall, Liz, Alex Kimble and Denise Kimble).

Back in November last year BucsJared1997 made a post that making grounded videos out of Ericina was so annoying. I messaged him in January earlier this year that Ericina doesn't deserve to be grounded.

In other words, I think that hating on Ericina and labelling her as the worst character has already got too old by now. It has gone on for too long. I think it may be about time we all put an end to that and move on from that. I'm not trying to sound rude, but I'm just trying to sound helpful and wise about this.

Surely, I felt sorry for LouieLouie95 back in Late March/Early April 2021 about what happened to him.

Two more things: In my Opinion, the reason why I like Ericina is because she is Beautiful, Cool, Cute and Sassy and I felt very sorry for Ericina because of the hate she was getting over the past four years.

We all have different feelings on Ericina.

Is it Good or Bad?