Chuck E. Cheese's
Getting Grounded
Being called a ginger or a snitch

Rosie Anderson is the younger sister of the Anderson Nuclear Family (not including fake andersons) and the oldest daughter of Boris and Doris. In some channels, she is a troublemaker. 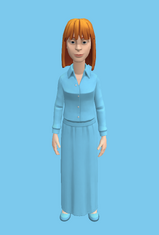 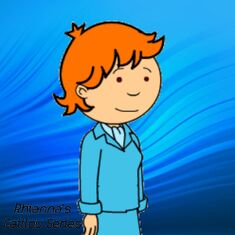 Rosie as she appears in DGGHater2004 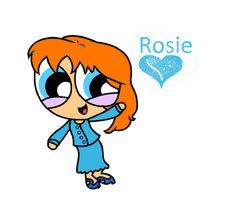 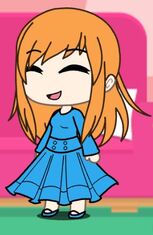 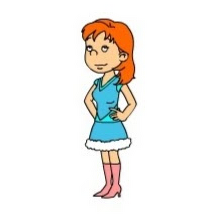 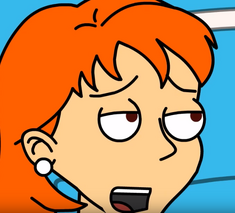 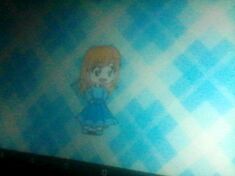 Rosie In Gacha Life, with her new look 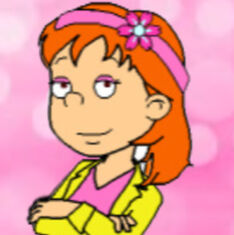 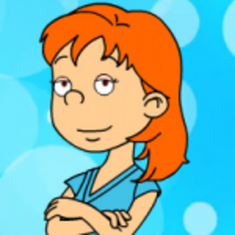 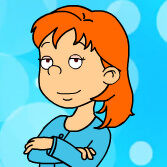 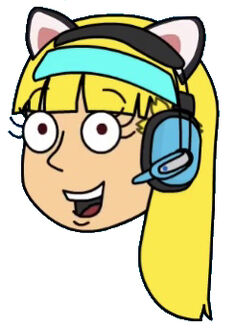 Rosie being ravenous and Caillou being shocked.
Community content is available under CC-BY-SA unless otherwise noted.
Advertisement